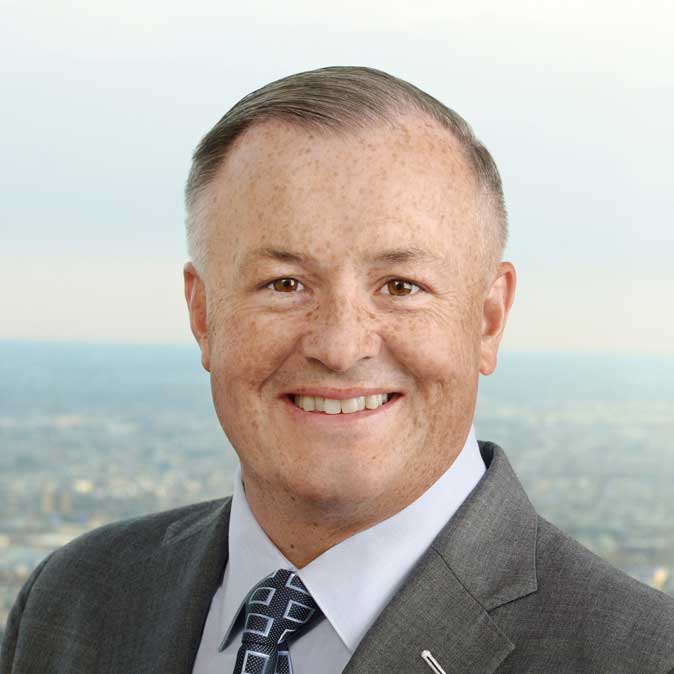 O’Malley began his career at Penn Mutual in 1994 as an intern in the company’s investment department. He became a member of Penn Mutual’s executive leadership in 2006 and has held the roles of chief risk officer, chief financial officer and, most recently, president and chief operating officer.