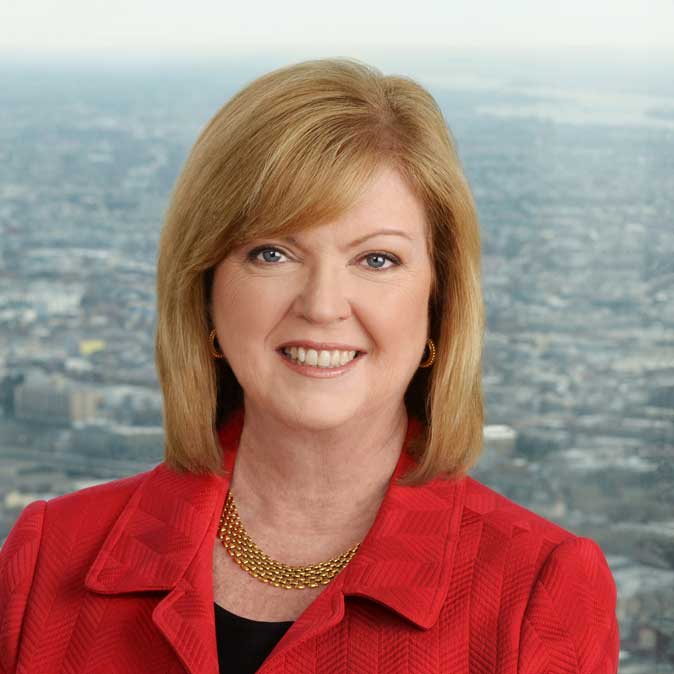 Before joining Penn Mutual, she was president of New England Financial, a wholly owned subsidiary of MetLife, and senior vice president of the Guardian Life Insurance Company. Ms. McDonnell is a former member of the Master of Science in Management faculty at The American College in Bryn Mawr, Pa., where she held the newly endowed chair for Women and Financial Services and is the author of “Marketing Financial Services to Women.”

A graduate of Molloy College, Rockville Centre, N.Y., Ms. McDonnell majored in mathematics and computer science, and received an honorary doctor of laws (LL.D.) degree in 2011. She earned her MBA in finance and investments from Adelphi University, Garden City, N.Y. and was recognized in 2013 for ‘Outstanding Service” to the university.